As a parent, I have not only raised my own children, but I’ve spent countless hours volunteering in schools and classrooms. I cannot picture any circumstance where adult teachers could feel so threatened by a child that they needed to involve the police.

This overreaction and this criminalization of a Black child are easier to imagine when placed in context as only one of many instances of trauma and indignities Black and brown children have faced at the hands of educators, classmates and strangers in Ontario schools, this past school year alone.

Telling our own stories.

Creating community-powered journalism that centres and celebrates Black, Indigenous and communities of colour in Canada.

Another teacher in the Waterloo area was charged with assault after using tape to restrain two racialized children last year. The Crown dropped the charges in May.

In Simcoe County, parents are demanding action from the school board after a Barrie-area Black child was sent notes that included a hand-drawn noose and a threat of rape. Following these incidents teachers had the victim sit in a space with the attacker to show “acceptance” of their apology.

Only days apart, students had to call out their teachers in London for using racial slurs in their elementary and secondary schools.

Students were also responsible for bringing it to light when a Toronto school board teacher, unchallenged by his colleagues, paraded through the halls of their secondary school in blackface.

And just last week, a video surfaced of yet another educator repeatedly using the N-word in front of students at Viola Desmond Public School in Ajax.

Those outside the system might naively assume that all of these folks are no longer involved with our children. However, as with the case of the priest who was allowed to continue working in a Newmarket Catholic school after suggesting that a picture of a brown Jesus depicted a terrorist, parents have little visibility into what happens to those who commit or condone racial violence in our schools.

Occasionally, attempts are made to placate parents with apologies. In other cases, such as a message from Waterloo’s director of education, these public statements betray the first instincts of educators to diminish the existence of anti-Black racism, categorize these as “unfortunate incidents,” and defend the system’s dedication to “inclusion.” All of this does little to meaningfully change the experiences of Black and other racialized children and does nothing to address the trauma of those who experience racial violence.

In fact, while many within the system continue to insist that these racist incidents are not “reflective” of their school community, data and lived experience suggest otherwise.

Data from the Toronto District School Board’s (TDSB) 2021 human rights report tells us these attacks are reflective of many racialized student’s experiences. The report characterizes racism as a serious problem within its schools. While it shows incidents of anti-Black racism exceeded all other reported incidents by a wide margin, it also shows that incidents of anti-Semitism and homophobia have risen at an alarming rate. Recognizing that the TDSB is one of the largest and most diverse boards, the report suggests that the challenges it is documenting mirror societal challenges with racism and human rights issues.

The racial violence filmed, photographed and witnessed by children in multiple school boards across Ontario this past school year alone seem to bear this research out.

What the research cannot tell us are the damaging and lasting effects these incidents have on children. How can racialized parents trust a system that not only disproportionately punishes our children and expects less of them but also cannot keep them safe from the harm of racial violence?

We are all trying to recover from the last two years and brace ourselves for whatever comes next. The alarm bells sounded by racial violence should not be ignored.

Schools should be safe places for all children but as long as incidents of racial violence persist and our school system takes a lackadaisical approach to dismantling the problem, schools will feel anything but safe for racialized students.

In 2022, racial violence should never be acceptable in our schools.

This article was originally published by How Goes The Nation, a national opinion platform elevating the perspectives of racialized folks on everything and anything to do with race and racism in Canada.

The Resolve creates community-powered independent journalism centring and celebrating Black, Indigenous and communities of colour in Canada. If you think this work is important, join us and become a founding member of The Resolve.

Nicole Emanuel is a writer, advocate, facilitator and consultant who is obsessed with supporting educational reform and all things anti-oppressive. Always seeking community, Nicole also uses her experiences as parent to two of the universe’s best humans, to curate the online community Parenting While Black, a blog that features resources for Black parents, gives voice to our shared lived experiences and celebrates our journey by making sure our particular parenting magic is seen. 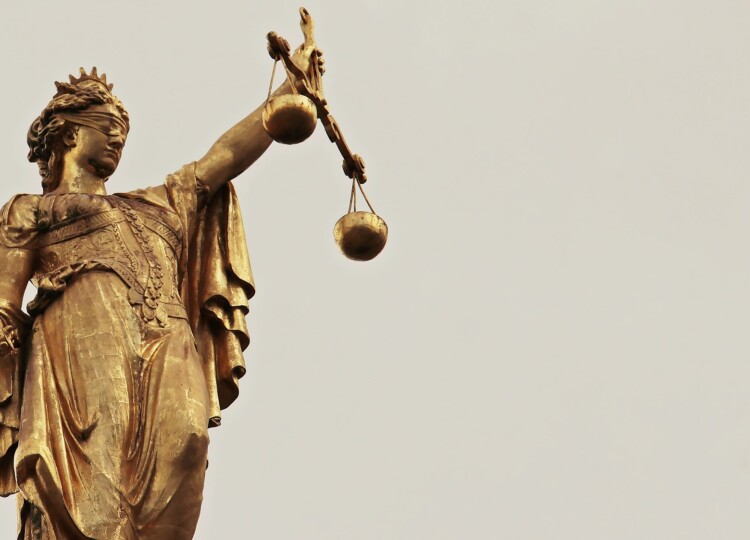 Sometimes the hardest part of change is to ask questions without clear answers. 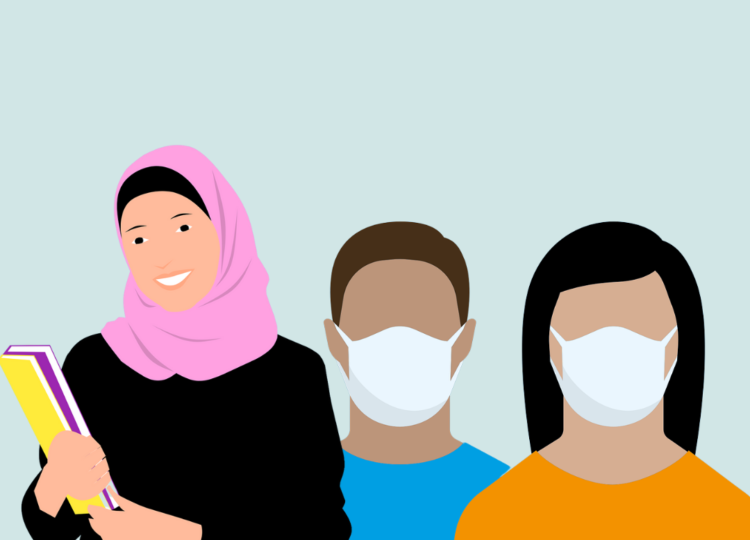 The pandemic has shown that for the most part, people are fine with a face covering — as long as it’s not a niqab.