When I reflect upon the significance of names, I turn to this line from Romeo and Juliet: “What’s in a name . . . a rose by any other name would smell as sweet.” What is it that makes this play so tragic? The simple fact that Romeo was a Montague, and Juliet, a Capulet. Names matter. In Shakespeare’s time, and in our own.

My surname is Zhang. Statistically speaking, it is one of the most popular names in the world. Zhang connotes a Chinese heritage — a Chinese identity. And growing up, and living in Canada, Zhang says a lot about me.

I’m guilty of wanting — and trying — to pass. The name my parents gave me when I was born was Zhang Jia Ning. My immediate family immigrated to Canada from mainland China in 1999. When I was four years old, my teachers asked for my name, and my father, having watched Sleepless in Seattle the night before, blurted out, “Meg.” After that, Meg was just an easier name to have. I even began signing my name as Meg. When I travelled abroad alone for the first time in 2014, I got pulled aside by airport security. They demanded to know why my signature didn’t match my legal name. Frightened by these men clad in what seemed like military uniforms, I could only answer that I went by “Meg.” And the moment I returned to Canada, my mother and I began the arduous process of legally changing my name.

I speak fluent English — without an “accent.” I have a white-passing first name. My long-term partner is white British. Sometimes, I think about what would happen if I took his name. But of course, I could never pass as white. I’m sure others — first-generation Canadians and other young people of colour who have grown up in North America — know what I mean. You may sound white. You may have a white name. But you can never be a white Canadian. And in many ways, you can’t fully adopt your parents’ culture either.

Telling our own stories.

Creating community-powered journalism that centres and celebrates Black, Indigenous and communities of colour in Canada.

When a name means you’re not fully one or the other, sometimes it renders you into neither. I began my PhD in English literature at Columbia University in 2020. (Entirely online — thank you, COVID-19.) In the overwhelming majority of my classes, I was the only East Asian graduate student. In one of my seminars, however, there was another Chinese student. Our professor regularly confused the two of us — calling us by the wrong names.

I kept my mouth shut at first. I didn’t say that there were a number of women in class — white women with curly hair and glasses — who looked like each other. (The professor never misnamed them.) I didn’t point out that there were only 10 students in the class. (Not a lot to keep track of, if you ask me.) I didn’t tell the professor that one of the only benefits to online learning was that our names were always present in our virtual windows. (How was the teacher mistaking us for each other when our names were literally attached to our faces?)

It was when the professor complimented the other student for my work that I began to worry. What if the professor continued to confuse our ideas and efforts? I finally expressed my discomfort only for the professor to joke that I should alter my appearance. The two Chinese women looked too much alike to them. That was why they bungled our names.

I’m not the only one who knows what it’s like to be an “interchangeable Asian.” Asian Americans and Canadians are often called the wrong names. They receive the wrong recommendation letters, watch colleagues who “look like them” receive praise for their work, and even find themselves competing against their coworkers of the same ethnicities just to stand out to their white employers. In fact, although many top companies hire considerable numbers of Asian Americans, a New York Times article notes that said demographic is the least likely to be promoted.

Strangely enough, however, I am positive that this professor of mine wouldn’t consider themself to be racist, discriminatory, or guilty of racist microaggressions. They are well-educated, and a top researcher and teacher at a prestigious Ivy League institution. Sometimes I wonder if they repeatedly misnamed me, and didn’t bother to correct themselves, because they didn’t think it was that big of a deal.

Perpetuating the “interchangeable Asian” outlook isn’t innocuous. It’s not something to be brushed aside, to be swallowed and accepted. And it’s not to be defended. It is so tempting — at least for me — to shun conflict and see the best in people. But this act of microaggression hurts. It wears people down. It relegates someone like me into just another Asian face — another docile, “model minority” automaton.

The Resolve creates community-powered independent journalism centring and celebrating Black, Indigenous and communities of colour in Canada. If you think this work is important, join us and become a founding member of The Resolve.

Learn more about what it means to be an “interchangeable Asian,” and about anti-Asian racism in North America.

Meg Jianing Zhang (she/her) is a second-year PhD student at Columbia University. Beyond her doctoral program, she writes personal essays on her experiences of navigating academic spaces as a woman of colour, and co-hosts a drunk-comedy podcast, Livin’ La Viva Voce. 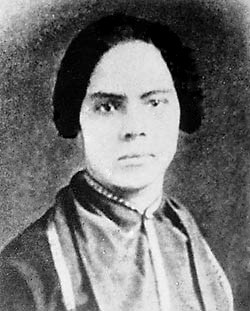 “We have made but a little progress considering our resolves … We should do more and talk less.”

Black, Indigenous and racialized communities have been dangerously underserved by media in Canada. 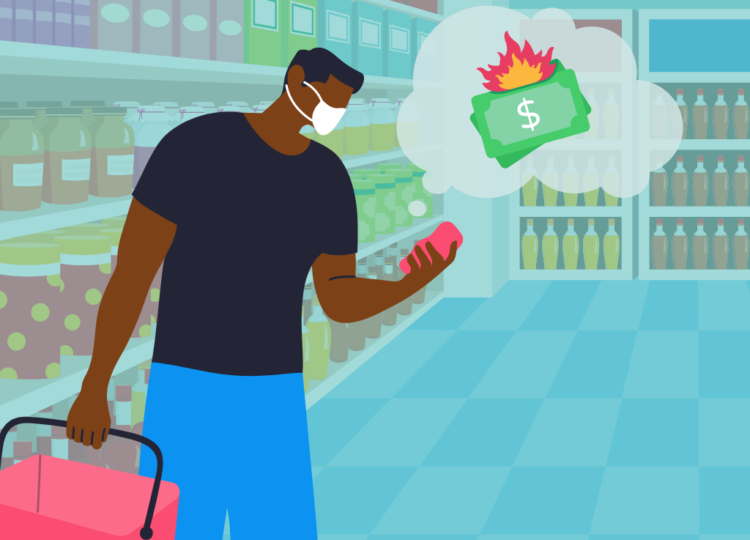 For Black immigrants like me living in Canada, inflation is an existential threat.